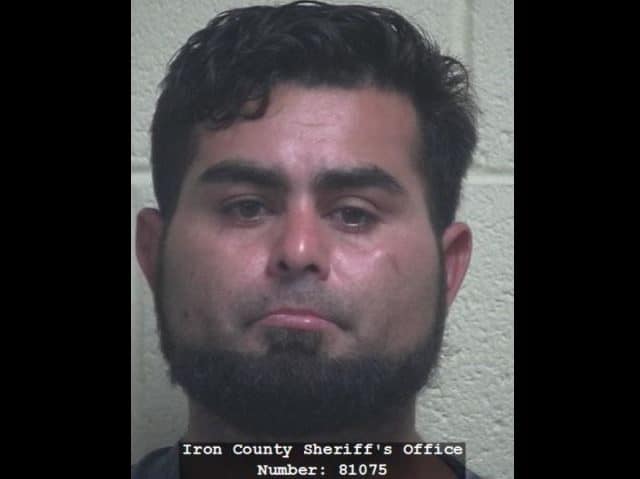 An illegal alien who was previously deported from the United States is now accused of raping a 7-year-old girl “thousands of times,” according to local police.

Victor Francisco Michel-Lara, 32-years-old from Mexico, is charged with two first-degree child rape felony charges, along with immigration violations. Lara, according to investigators, molested the girl “many times in the last six months,” with the victim telling police he raped her “thousands of times.”

Lara said the alleged incidents happened when the two were “roughhousing” and “jumping around” outside the shower.

“He stated that she moves around a lot with the lotion making his fingers slippery (and) they accidentally slipped into her vagina,” Cedar City Police Department (CCPD) investigator Matt Topham wrote in a report, according to The Spectrum.

The illegal alien was already deported to Mexico once, according to police.