The Westchester County District Attorney’s Office has charged Humberto Agustin, 42, with Course of Sexual Conduct Against a Child in the First Degree, a Class B Felony and Criminal Contempt in the First Degree for violating an Order of Protection. The alleged rapes of a child occurred over a four-month period between August 2014 and December 2014. 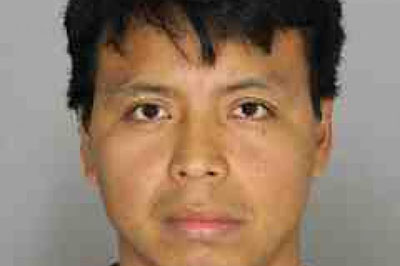 Agustin, who resides in New Rochelle was born in Guatemala. He is not a United States citizen and does not have a social security number. The District Attorney would not comment on Agustin’s immigration status nor release details except to say the child in question is under 13 years old.