An Albemarle County man has started a petition to get the county to take down the statue in Court Square of an unidentified Confederate soldier.

Matthew Christensen says he started the petition to urge Albemarle County Board of Supervisors to take a stance on the issue. 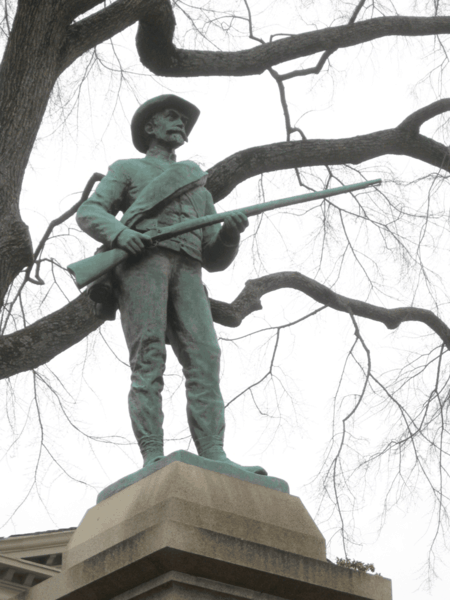 “The fact that it’s in front of the courthouse makes it 10 times worse, in my opinion,” said the petitioner.

“Seeing that all three of these statues were placed in Jim Crow South, they were placed there as a signal to people of color that they’re not welcome,” Christensen said.

“I know there are differences in perspective about all of these things, but that is how we learn, and that is how we have something to have discussion about. So I’m not sure erasing it is the right way,” said supervisor Ann Mallek. “Growing up here, our teacher in high school talked about the statue as a representation of the way families were torn apart in Virginia.”

“I do know that the statue is not allowed to be removed without legislative permission and so that is it is protected by state ordinance,” said the supervisor.