There was “little relationship” between the woman and the man accused of killing her with a machete at a Dollar Tree store, a prosecutor wrote Tuesday.

Wyandot County Prosecuting Attorney Eric Figlewicz called the attack “random, sudden, and unprovoked” in his written argument for denying bond for the defendant, 27-year-old Bethel Bekele, who is charged with murder. Figlewicz accused Bekele of continuing to attack the 22-year-old cashier Keris L. Riebel as she was on the ground. 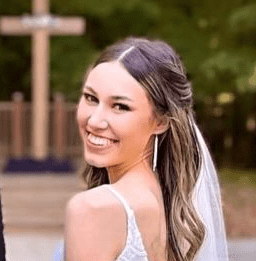 Topics: Black on White Crime, Crime, Murder
< Statue of John Lewis to Be Erected Where Confederate Obelisk Once Stood
In a Small Arkansas City, Crime, Dread and an Emergency Curfew >
Blog
Commentary
Videos
Podcasts
Follow us