Man Accused in Fresno Rampage Said He Was Fed Up With Racism, ‘Found Some White Men to Kill’: Police Recording 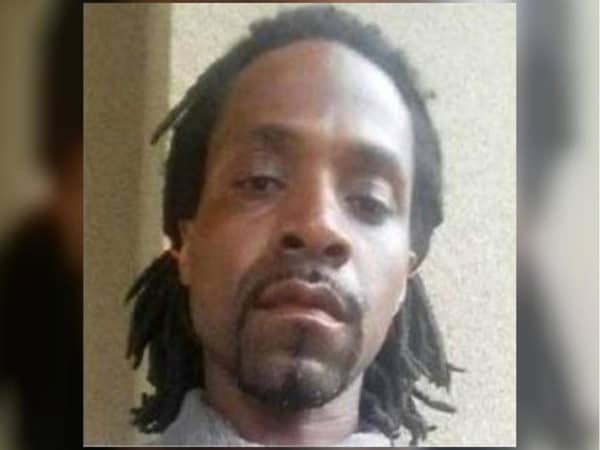 A man accused of killing four people in California told detectives in a recorded interview he was fed up with racism against black people and since he was suspected of killing of one white man he may as well kill more.

On the recording, Muhammad spoke about disrespect and racism.

“It starts taking its toll on you and you get fed up with the racism,” he said. “You get tired of letting things slide.”

On the recording, he said that if he was “going down for murder” the best thing was to “kill as many white men” as he could.

Several days after the motel shooting, three more men were slain, beginning with Zachary Randalls, 34, who was in a Pacific Gas & Electric truck.

“When I walked up to the truck, I saw a Mexican driver and a white guy,” he said. “I didn’t want to target the driver because he was Mexican so I shot the white dude.”

Mark Gassett, 37, and David Jackson, 58, were then slain in the downtown area.