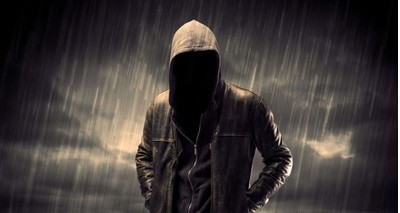 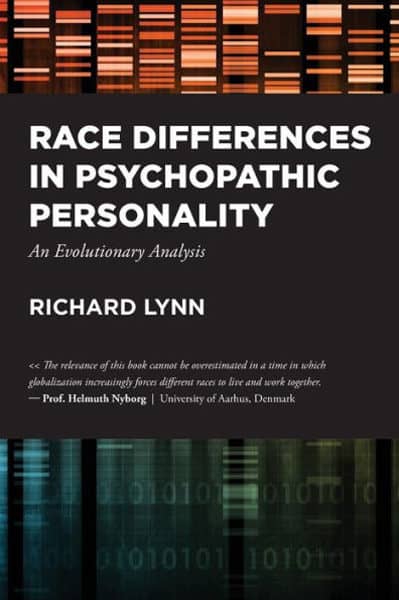 Psychopathy is a relatively unusual condition, affecting about 1 percent of the population. Even among criminals, psychopaths stand out as emotionally cold. They lack compassion, are risk-takers, and are relatively indifferent to physical pain. If they are unintelligent, psychopaths are usually not successful in life, but if they are smart, they are disproportionately found as lawyers, CEOs, surgeons, and media personalities.

The book could be more accurately called Race Differences in Antisocial Behavior. Dr. Lynn cites direct estimates of psychopathic personality for some groups, but not for others. Most of the book deals with behavioral traits psychopaths are likely to have but that are also found in the general population.

One of the most obvious measures of antisocial behavior is crime. It is well known that blacks in the United States have far higher crime rates than whites. Hispanics are intermediate between the two, but closer to whites, while Asians have the lowest rates. American Indian rates are consistently higher than those of whites, but generally lower than those of blacks or Hispanics, although some studies find high rates for rape and assault.

A closely related measure is called “conduct disorder” in children, which is persistent behavior such as lying, stealing, and truancy. Dr. Lynn cites one study to the effect that “40 percent of boys and 35 percent of girls with conduct disorder go on to develop antisocial personality disorder as adults” (p.9). Dr. Lynn considers antisocial personality disorder synonymous with psychopathy. Group differences in conduct disorder are similar to those in crime, with blacks having higher rates than whites, with whites higher than Asians. The ranking of Hispanics is less clear; they sometimes outpace blacks but are sometimes intermediate between blacks and whites. American Indians are less often mentioned, but the available data put them well above whites.

Another closely related measure is the rates at which students are suspended or expelled from school. The racial ordering is the same: blacks followed by Indians, then Hispanics, then whites, then Asians.

Dr. Lynn cites measures of other kinds of irresponsible behavior connected to psychopathy, such as use of alcohol, cigarettes, and drugs, as well as irresponsible sex. Blacks consistently have the highest rates of sexually transmitted disease, followed by Hispanics, then whites, then Asians. Indians have higher rates than whites, and for chlamydia and gonorrhea, even higher rates than Hispanics. Blacks and Hispanics are less likely to use contraception than whites, and in many studies Hispanics are even less likely than blacks.

Psychopaths are unlikely to have long-term monogamous relationships because they cannot form emotional connections. Thus, blacks are less likely than whites to express interest in marriage, less likely to be married or living with a partner, less likely to be satisfied with their marriage, and more likely to commit adultery. They also outscore whites in promiscuity, while Hispanics are generally more like whites.

Data from foreign countries show a similar picture: Blacks have higher crime rates than whites in Canada, Europe, Africa, and the Caribbean, and indigenous peoples show the same pattern in Canada, Australia, and New Zealand. There is the same ordering for sexual promiscuity and irresponsibility. Asians have lower crime rates than Europeans in Canada, New Zealand and Northeast Asia; rates of conduct disorder and antisocial personality disorder fall into the same pattern. Native Hawaiians and Samoans have higher rates of crime, HIV, and illegitimate births than whites. Samoans make up 1.5 percent of the population of Hawaii but account for 16.2 percent of all arrests for murder. However, Native Hawaiians are very similar to whites in rates of conduct disorders, alcohol abuse, and drug use. Dr. Lynn does not explain this deviation from the usual pattern. 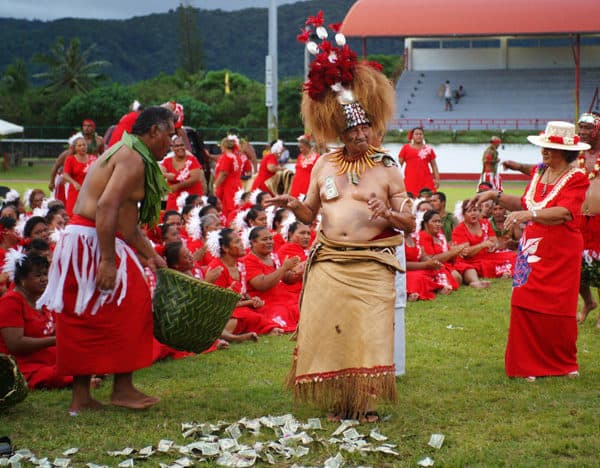 Dr. Lynn mentions Jews only briefly in one chapter, which notes that Israel has much lower rates of “intimate partner violence [IPV] against women” than several other Middle Eastern countries (p.164). Israelis of Bedouin descent have 6 times the rate of IPV as Israeli Jews.

Although most of the book deals with behavior, there is also an interesting measure of how different populations think about moral questions. Dr. Lynn cites results on the Defining Issues Test, developed by James Rest, for blacks in the Caribbean, Asians in South Korea and Hong Kong, the largely Mestizo and mulatto Latin American nation of Belize, as well as for blacks and whites in the US. The results show less “moral understanding” among blacks and citizens of Belize than whites, and more among Northeast Asians. Another study measures agreement with statements such as “laws are made to be broken” and “there are no right or wrong ways to make money,” showing a lower moral understanding among US blacks than whites.

Why do groups differ in rates of psychopathy? Dr. Lynn repeats his cold-winters theory, according to which northern latitudes forced people to plan for the future and cooperate. Dr. Lynn argues that sub-Saharan Africans and Australian Aborigines were least affected by such pressures, followed by Pacific Islanders, then South Asians, North Africans and Indians, with stronger effects on Europeans and the strongest on Northeast Asians.

There could be other explanations for group differences. Parts of the United States that were home to major Indian populations, such as New England and the Dakotas, have long, cold winters, while much of Europe is warmer because of the Gulf Stream. Inuit live in cold parts of Canada, but have much higher crime rates than whites. The Indian subcontinent is warmer than Europe, but Dr. Lynn estimates that the psychopathy rate is approximately the same for South Asians and whites, except for Pakistanis who may have higher rates.

As Dr. Lynn suggests, psychopathic personality would be a disadvantage in cold climates in which cooperation is necessary for survival, but it could also be an advantage. Tribal societies often glorify warriors who are fearless and indifferent to pain — both their own and that of enemies. Such men might gain high status and win many wives, giving them an advantage in passing on their genes. There is some evidence that criminals today have more children than the general population, meaning that many psychopaths pass on their genes. Psychopathy may therefore be an evolutionary advantage even today.

Dr. Lynn refers to Richard Herrnstein and Charles Murray’s work in The Bell Curve that compares blacks, whites and Hispanics on measures such as crime, poverty and welfare use. Controlling for age and IQ greatly reduces some of these differences but does not eliminate them. It has virtually no effect on marriage rates, for example, which are still under 60 percent for blacks and at least 75 percent for whites and Hispanics. Dr. Lynn attributes such persistent differences to psychopathy rates. It would be interesting to see a further control for psychopathy.

Along with differences in intelligence, race differences in personality help explain differences in behavior and life outcomes that are usually blamed on white “racism.” Wider acceptance of the basic points in this book would be a major step towards a more realistic understanding of race and towards a healthier society.

Mr. Jackson is a white American with an interest in race realism and a passion for writing.
< White Supremacist Publications Took a Hit After Charlottesville. Now They’re Stronger Than Ever
31 Wisconsin Schools Use Native American Mascots. A School Board Is Calling for Them All to Be Retired >
Blog
Commentary
Videos
Podcasts
Follow us