An Immokalee woman is facing charges for allegedly stabbing her family’s dog believing the animal was part of a “voodoo curse,” authorities said.

The caller told deputies 19-year-old Heaven Cummings had woken her up and told her she stabbed their family dog named ‘King,’ an arrest report shows. 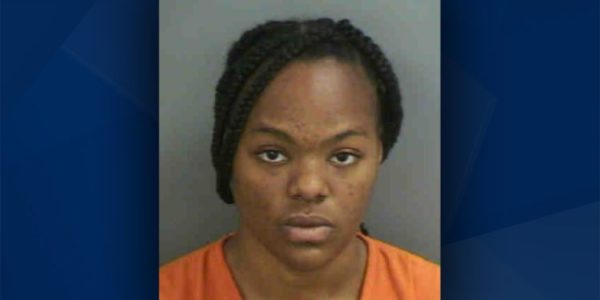 Cummings, allegedly, said that she believed she had a ‘voodoo curse’ on her and she stabbed the dog because it wouldn’t stop following her, the caller told deputies.

Deputies said there were no reports of the dog acting aggressively and Cummings was uninjured in the incident.