A man allegedly used a samurai sword to decapitate his Connecticut roommate — a nationally known bridge player — and has refused to talk with investigators about the crime, claiming he is a sovereign citizen, according to a report.

Jerry David Thompson, 42, of Hartford, had recently moved into a vacant bedroom in the Asylum Avenue home of Victor King, 64, a Travelers insurance company retiree and professional bridge player, the Hartford Courant reported. 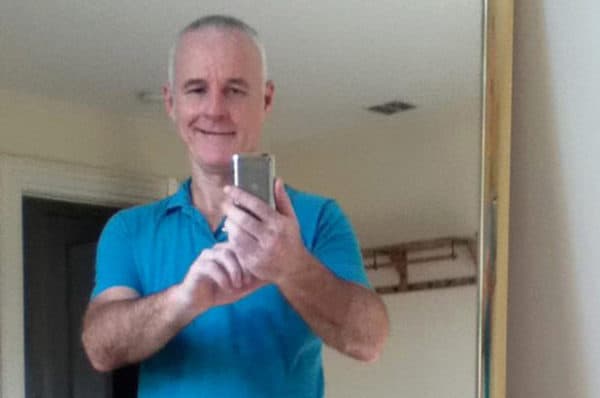 A day before he was beheaded Sunday, King reported to police that Thompson had waved the blade at him, the Courant reported.

When King’s friends could not reach him Sunday, they alerted authorities. Police and firefighters later forced their way into the house and discovered the grisly, bloody scene.

Police tracked Thompson down and pulled him over in the city’s North End, but he refused to say anything to investigators {snip}

In the vehicle’s glove compartment, cops found paperwork suggesting that he considered himself a sovereign citizen and not subject to the law.

Thompson, who has previous convictions for assault and robbery, was arraigned Tuesday in Superior Court, where he also remained mum and was ordered held on $2 million bail.

Topics: Black on White Crime, Murder
< Medical School: Who Gets In and Why
If Culture Matters, Should Your Asset Managers’ Political Donations Matter? >
Blog
Commentary
Videos
Podcasts
Follow us