16-Year-Old Girl Shot in the Head After Refusing to Pick Up Marijuana Bag, KY Cops Say

A 16-year-old girl was fatally shot in a Kentucky home over her refusal to pick up a bag of marijuana dropped on the floor, Kentucky cops say.

Scarlett Tucker was pronounced dead at the scene following the shooting, which took place on Tuesday, Jan. 3, at a home in Burlington, about 20 miles southwest of Cincinnati. 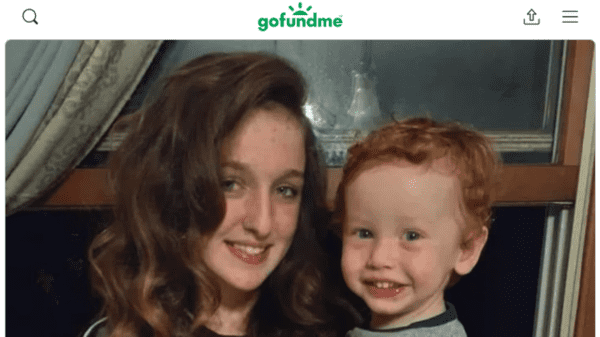 The Burlington Police Department said three other teenagers witnessed the shooting. Their statements led to the arrest of 18-year-old Demarkus Hedges. “According to witness statements, a bag of marijuana fell on the bedroom floor and Hedges demanded that Tucker pick it up,” police said. “Tucker rebuffed him. Hedges then pointed his handgun at Tucker’s head and fired one shot.”