NFL SAFETY Deshazor Everett has been charged with involuntary manslaughter after a fatal car crash killed his girlfriend. 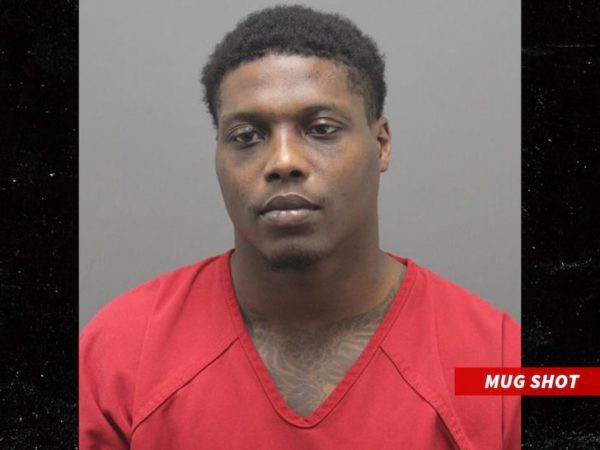 Everett turned himself in on Tuesday morning and was later released on bond.

The Washington Commanders star was injured after his car reportedly hit some trees and flipped over.

The woman, who was named as Olivia S. Peters, 29, from Las Vegas, was rushed to hospital after the smash in Virginia but tragically died from her injuries. According to police, the crash occurred on Gum Spring Road near Ticonderoga Road in Loudoun County.

Officials say Everett was driving his 2010 Nissan GT-R on the highway when he lost control, struck several trees, and rolled over.

Everett is currently on a three-year contract with Washington through the 2022 season.