Joshua Puloka, 44, stands accused of three counts of murder in the second degree after allegedly firing a gun outside of the La Familia Sports Bar and Lounge in Des Moines, Wash. on Sept. 26. 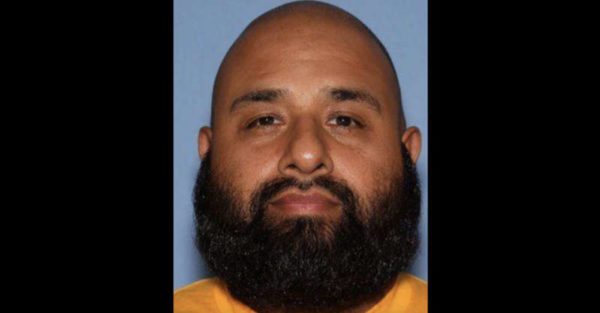 Authorities are still on the lookout for a second alleged shooter, 32-year-old Demarcus L. Simmons, who is also said to go by “D NICE.” He is wanted for felony assault, according to local CBS affiliate KIRO. The defendant has a lengthy criminal record. He was previously charged with second-degree murder in 2014 after allegedly shooting a man at a motorcycle club party in Seattle. He was ultimately acquitted of the murder charge but convicted of third-degree assault {snip}

Puloka also shot a man in the leg in February 1999 in Rainier Valley, Wash. and he pleaded guilty to second-degree assault. He spent nine months in prison for that shooting. In March of that same year, he fatally shot another man in Tukwila, Wash. and was charged with second-degree murder years later. He pleaded guilty to first-degree manslaughter in 2003 and served six years in prison for that killing.