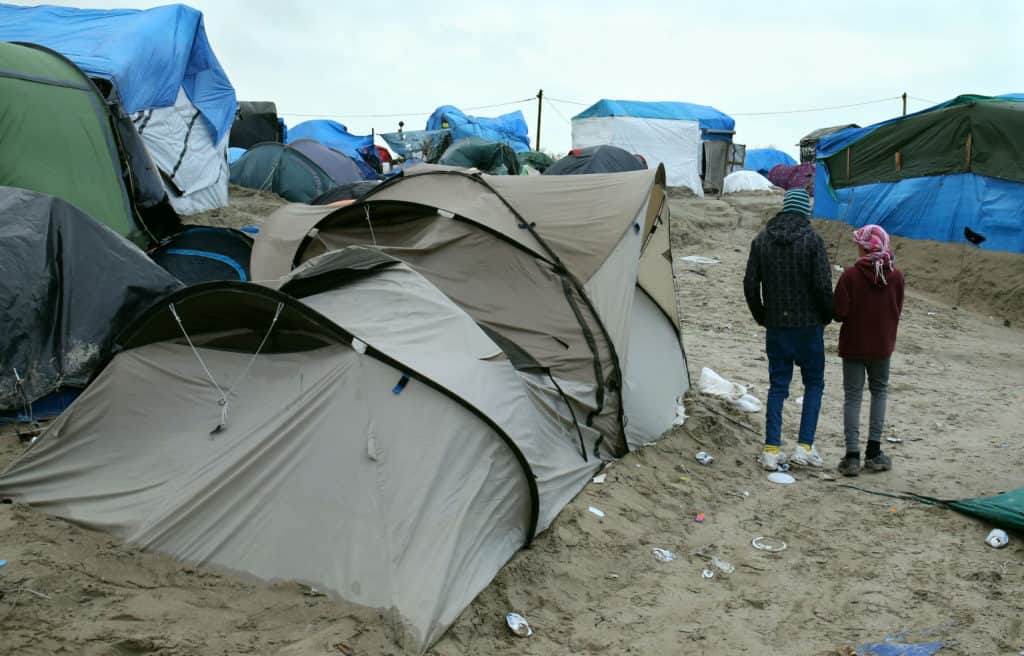 The numbers are horrifying: 2,408 people dead in the Mediterranean; 365 dead in North Africa; 35 dead in Europe.

A rash of horrific terrorist attacks this year? No, just Europe’s policy — or lack thereof — toward immigrants, and its grisly toll over seven months.

Two years ago, as newcomers arrived on boats across the Mediterranean via lawless Libya, crowding coastal areas of Greece and Italy, Germany did something that won plaudits. Chancellor Angela Merkel informally suspended the requirement that asylum-seekers register in their first port of entry, allowing people to make their way further west. The implied promise of German residency created chaos.

Merkel’s policy ostensibly targeted Syrians fleeing ISIS and war. But the message reached the world. More than a million people crossed that year. Some war refugees found a safe haven. More than 350,000 Syrians applied for asylum. But with no way to record who has entered, it’s impossible to know if asylum applications are representative of where migrants are from.

Credible reports have smugglers holding people captive for months, selling people as slaves or forcing migrants to kill one another.

It’s cruel to dangle the promise of Europe only for people who risk death, enslavement and torture. It’s also cruel to ignore those who often can’t even try: families, the elderly, the disabled, women and girls who don’t want to risk rape and those with no money to pay for passage.

Thousands of girls are trapped selling their bodies in Italy to pay off their passage. These sex slaves contract HIV from much older men who refuse to wear condoms. And they’re subject to violence.

Europe’s other strategy is to hope that migrant numbers fall naturally as horrific conditions act as a deterrent.

Europe can do better — first by prioritizing war refugees, and not the ones who can walk across a continent. Europe should conduct its asylum interviews in existing refugee camps closer to war zones