Georgia Pastor Allegedly Stabbed to Death, Set on Fire by Former Inmate She Was Mentoring

Authorities have arrested a man they claim stabbed a beloved Georgia pastor to death before setting her on fire.

According to court documents, 27-year-old Christopher Griggs — a former inmate who was previously charged with sexual assault and impersonating a police officer — faces one count of malice murder and one count of first-degree arson in the death of 57-year-old Rev. Marita Harrell in Dekalb County, Ga. 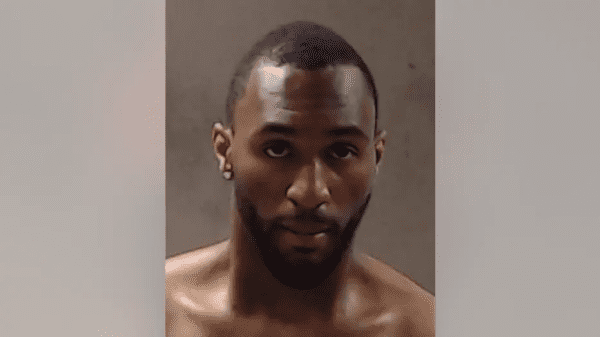 {snip} Marita was allegedly fatally stabbed at Griggs’ home Wednesday while she mentored him as part of her work as a senior pastor at a local church. Police allege he then put her body in a van and drove it to a remote location, where he set it on fire.

The pastor’s husband, Antonio Harrell, told the station he and his daughters expressed their concern over some of the individuals she helped mentor, specifically Griggs.

“That was a point of contention between the two of us, between all of us, especially with this gentleman because he called two weeks ago,” he said. {snip}