Virginia police arrested a man suspected of driving into three members of the Milligan University track and field team, killing one on Thursday night.

Jose Hernandez Mancia, 26, allegedly struck and killed Milligan University sophomore Eli Cramer as the team practiced for an upcoming meet. He fled from the crash site in a red Toyota Scion, according to WDBJ. 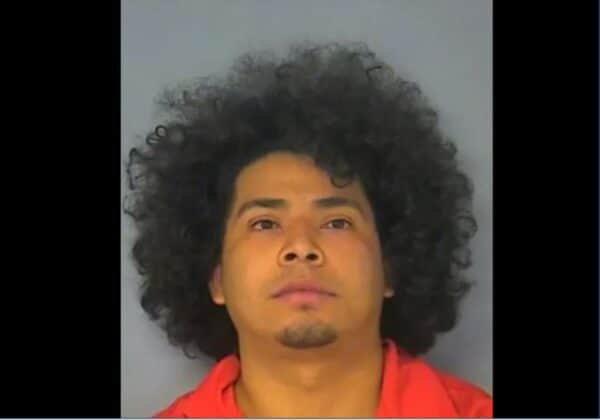 Authorities took Mancia into custody after he crashed into a median on Route 199 near Williamsburg, Va.

Baldy was released from the hospital with a leg and foot injury. Mortimer suffered life-threatening injuries {snip}

Mortimer, a Kentucky native, underwent two surgeries and was diagnosed with a broken fibula and dislocated shoulder. He also sustained bruised lungs and a possible concussion {snip}