An illegal alien charged with murdering four Americans is looking to evade the death penalty by classifying himself as “intellectually disabled.” 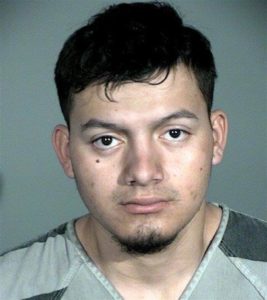 Among those allegedly murdered by Martinez-Guzman was Connie Koontz, a mother, whose mother’s 80th birthday was the following day. Koontz, herself, was set to turn 57 five days after her murder. Also allegedly murdered was 74-year-old Sophia Renken, as well as Gerald and Sharon David, who were both beloved members of the South Reno community. {snip}