A Democratic congressional candidate in Virginia has been indicted on charges of fraud, embezzlement, and theft for allegedly stealing government funds from a school nutrition program in 2012.

Prosecutors said Brown and other staff members of her nonprofit told employees to skew data, such as the number of meals provided to low-income children, so the nonprofit could cash in on the extra reimbursements from the government, the Washington Post reported.

Brown chalked off the “irregularities” in the data to problems with the program.

Brown and her mother, Jenever, who co-founded the nonprofit, filed a $10 million lawsuit against the USDA, the Virginia Department of Health, and others this month for allegedly discriminating against African-Americans, delaying payments, and falsifying reimbursements and claims.

Brown announced in July that she intends to launch another congressional bid for that seat in 2018. 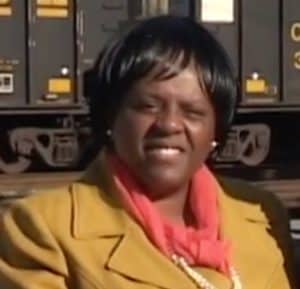