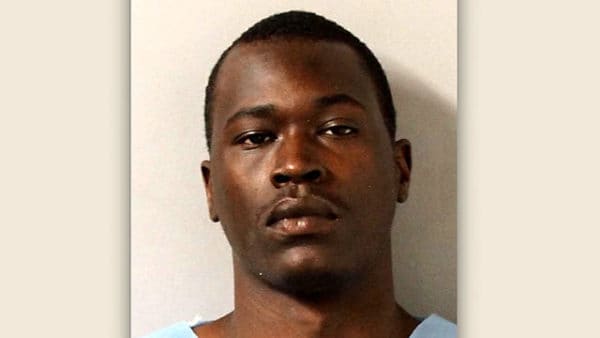 A Bible lay on the ground Sunday near where a worshiper was earlier shot dead outside her Tennessee church, allegedly by a former member of the same congregation.

The shooting took place the Burnette Chapel Church of Christ in Antioch, a neighborhood in Davidson County governed by Nashville.

A gunman in the church parking lot shot and killed Melanie Smith, 39, as she was walking to her car when a prayer service was letting out.

There were approximately 50 people still inside the sanctuary when the shooting began. Six were wounded by gunfire and another was pistol-whipped, Aaron said.

Church usher Robert Engle, 22, saw the shooting and confronted the gunman, Aaron said. During a struggle, the gunman mistakenly shot himself.

“It would appear he was not expecting a brave individual like the church usher to initiate the struggle and confrontation,” Aaron said.

Motive not yet established

He was charged with felony homicide and was being held without bond, police said. Other charges are coming later, according to police. His next court appearance is Wednesday.

The Department of Justice and the FBI have opened a federal civil rights investigation of the shooting and police said they were still trying to establish the gunman’s motive.

Local police also requested the assistance of the Bureau of Alcohol, Tobacco, Firearms and Explosives to run an “urgent trace” on a firearm, an ATF spokesperson told CNN.

The trace would give authorities an indication of where the gun was purchased, who purchased it and whether it was purchased legally, the spokesperson said.

Police initially said the suspect was African-American. Later, police identified him as Sudanese with legal US residency.

Church members told police that Samson attended the church one to two years ago, Aaron said. But they had not seen him in a while and did not immediately identify him as the shooter because the gunman was masked.