Man Charged in Deaths of Mom, Girl Found in Detroit

A Detroit man is facing murder charges in the deaths of a 4-year-old girl and her mother, whose body, one of two found in a burned-out home on the city’s east side, was identified this week. The second body is believed to be that of her daughter.

Marcus Tyrone Hightower, 34, the mother’s boyfriend, was arraigned by video Tuesday and remained jailed on two counts of first-degree murder as well as one count each of felony murder, first-degree child abuse, unlawful imprisonment and third-degree arson, the Wayne County Prosecutor’s Office said. The prosecutor’s office on Tuesday night said the bodies police found Saturday in a burned-out home on Lakeview near Forest were those of Heidi Walker, 39, and Savannah Walker, 4, both of Detroit. The Wayne County Medical Examiner’s Office, however, said Tuesday night that the second body had not yet been positively identified, and DNA results were pending. 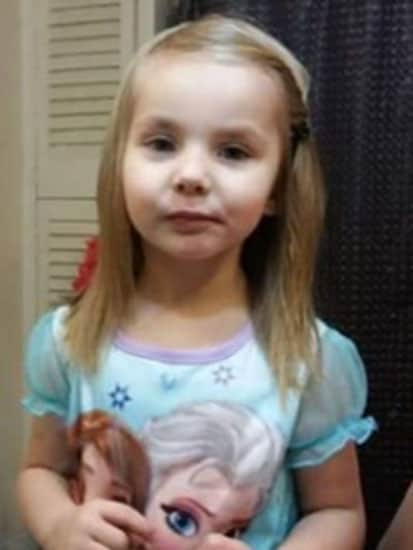 Craig told news reporters Monday that Walker’s adult daughter said there was a history of domestic violence between the couple.

According to the Michigan Department of Corrections website, Hightower was released from parole on Sept. 9, 2014. He was convicted in 2007 on two counts of assault with intent to do great bodily harm, fleeing police and carrying a concealed weapon in Wayne County.

Topics: Detroit, Minority-on-White Crime, Miscegenation, Murder
< White Americans Are Nearly as Blind to Their Racism as Ever Before
Relationships: Opposites Do Not Attract, Scientists Prove >
Blog
Commentary
Videos
Podcasts
Follow us