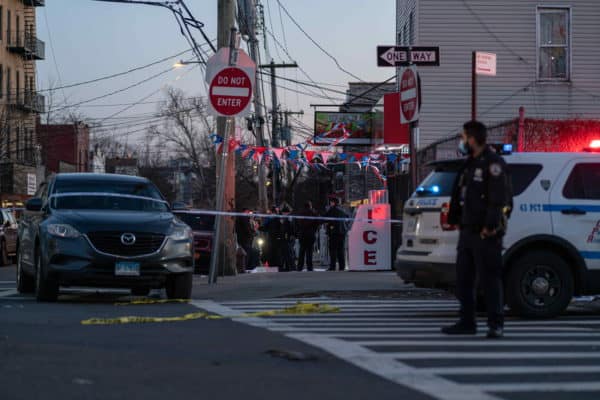 In 2020, the number of murders in most large American cities rose sharply. Usually, a sharp rise in crime elicits law-and-order proposals from politicians and tougher enforcement  — as in the late 1960s and the early 1990s. The opposite happened last year, especially after George Floyd’s death in May. Democrat mayors and district attorneys stopped prosecuting “low-level” offenses such as loitering and fare evasion. Authorities dealt with Black Lives Matter and antifa rioters leniently, often detaining them for just a few hours, and then releasing them. This created an atmosphere of lawlessness, and prompted America’s highest ever increase in murder rates in a single year.

Monthly homicide data are not available for most cities, but in five for which January 2020 and January 2021 can be compared, all but one saw an increase.