Uber Driver Pleaded for Her Life Before She Was Killed

An Uber driver begged for her life and pleaded that she had four children before a Penn Hills man fatally shot her during what investigators believe was a robbery attempt, according to a transcript of dashcam video. 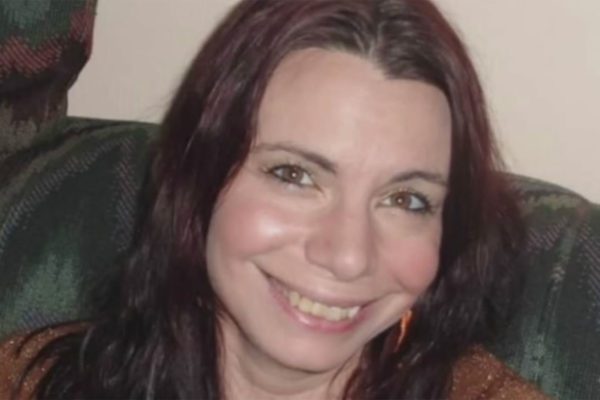 In a criminal complaint, police described how Mr. Crew allegedly used his girlfriend’s phone to order an Uber and held a gun to Ms. Spicuzza’s head as she begged him to lower the weapon.

On a video retrieved from Ms. Spicuzza’s dashcam, investigators saw her arriving to pick up Mr. Crew on Feb. 11. He entered the vehicle and produced a handgun, pointing it at the back of her head, the complaint says.

He told her to keep driving. When she reached back and felt the gun, she responded, “You’ve got to be joking,” the complaint reads.

Mr. Crew reiterated that he had a gun, and she told him that she had a family, the complaint says.

“I’m begging you, I have four kids,” she said at one point.

He repeatedly told her to “complete the trip” as she again asked him to put the gun down. He kept the gun pointed at the back of her neck.

“Please take that off of me,” she said. He reached forward and took her cell phone off of the dashboard, the complaint says.

“Do what I say, and everything will be all right,” he told her. The video ends as Mr. Crew reaches forward and grabs the dashcam, the complaint says.

Police found Ms. Spicuzza, of Turtle Creek, dead with a single gunshot wound to the head in a wooded area {snip}

Some aspects of the case still remain under investigation, including what Mr. Crew may have stolen from Ms. Spicuzza and whether his girlfriend will face criminal charges for ordering the Uber on his behalf.

Mr. Crew’s girlfriend, 22-year-old Tanaya Mullen of Pitcairn, sent him a message saying, “[I’m] not going to jail if we get caught,” the complaint reads. {snip}