A UCLA graduate student was stabbed to death last week in a random daytime attack while working at an upscale furniture store in Los Angeles, police said.

Brianna Kupfer, 24, was working alone inside Croft House on North La Brea Avenue on Thursday about 1:50 p.m. when a man walked in and attacked her with a knife, according to the Los Angeles Police Department. 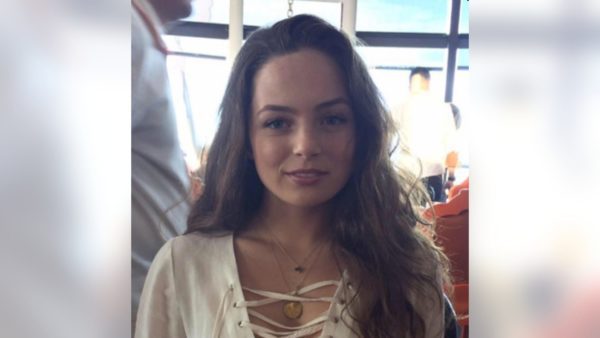 He fled through a backdoor and was captured on surveillance cameras casually walking down a rear alley behind the store, police said in a press release.

Twenty minutes later, a customer entered the shop and found Kupfer in a pool of blood on the floor. The stunned shopper called 911.

The suspect is believed to be homeless and there is no known motive for the attack, police said.