Man Busted for Murder of Ex-Model Found Dead Near Highway

A former fashion model was found shot dead along Interstate 80 in Pennsylvania over the weekend, and a man has been arrested in her murder, authorities said.

The body of 47-year-old Rebecca Landrith, of Alexandria, Virginia, was found by a Pennsylvania Department of Transportation employee on the side of a ramp of I-80 early Sunday, the Philly Voice reported. 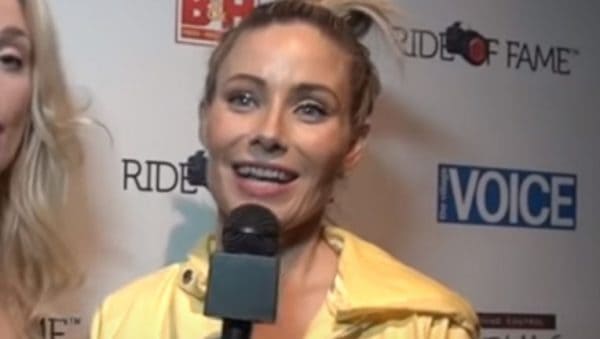 The coroner reported Landrith had multiple gunshot wounds to the head, neck and throat, and 18 bullets were removed from her body.

An iStudio page for Landrith says she previously worked as a model in New York City and was a finalist for the “Miss Manhattan” contest in 2014, as well as the “America’s It Girl Miss Lady Liberty” pageant.

Police found a note in Landrith’s pocket that led to the arrest of 28-year-old Tracy Rollins on Wednesday. Rollins, a truck driver from Dallas, was taken into custody in Milldale, Connecticut, on homicide and abuse of corpse charges, PennLive reported.