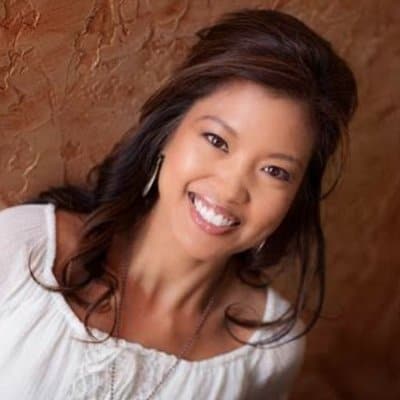 Young America’s Foundation (YAF) has removed Michelle Malkin, a right-wing writer and pundit, from its roster of featured speakers. Malkin, the author of a number of books — including, most recently, Open Borders Inc: Who’s Funding America’s Destruction? — has toured campuses as part of YAF’s speakers bureau for 17 years.

The firing comes as a result of Malkin’s vocal support for 22-year-old far-right provocateur Nick Fuentes and his allies, the groypers (yes, that’s what they call themselves).

“YAF gives a platform to a broad range of speakers with a range of views within the mainstream of conservative thought,” wrote YAF. “Immigration is a vital issue that deserves robust debate. But there is no room in mainstream conservatism or at YAF for holocaust deniers, white nationalists, street brawlers, or racists.”

YAF then fired Malkin. (She did not immediately respond to a request for comment.)

Malkin’s supporters are likely to argue that mainstream conservatism — what she calls Conservatism Inc., as there is always some shadowy corporate agenda at work in the minds of the immigration restrictionists — is attempting to silence or cancel her, and that this is hypocritical given the conservative outrage whenever the left does this.