Although there are 12 regional Fed presidents across the country, the president of the New York Fed is first among equals. Together with the chairman of the Federal Reserve, the New York Fed president defines the conditions under which Americans borrow and lend; how they buy cars and houses, and manage their growing consumer debt; whether businesses will have demand for their products and services; and whether the pay of American workers will be sufficient for their families and their futures. She, or he — although it has always been a “he” — shapes the conditions of our prosperity as well as our poverty.

New York Fed President William Dudley is stepping down this summer, and a search committee is in the process of identifying a successor. Now more than ever, the Fed needs a leader who will put the interests of working Americans first.

Part of that is finding an individual with a keen understanding of not just the financial sector, as critical as it is, but also the broader economy within which it operates: the manufacturing sector, the technology sector, the service sector and agriculture. Over the 100-plus year history of the New York Fed, each of its 10 presidents has worked at a bank or financial institution either immediately before or after his tenure. {snip}

We should also insist that the New York Fed look for an individual who will bring new perspectives to the leadership of our economy. The New York Fed has never had a woman or a person of color at its helm, and the Federal Reserve Bank only just last year added its first black regional bank president. If we’re serious about creating an inclusive and sustainable economy, no one should be left on the sidelines. Study after study shows that organizations and companies with diverse leadership perform better and are more innovative than entities with homogeneous leadership.

The choice of the next leader of the New York Fed is an opportunity to influence how all Americans will fare over the next decade. We can’t let this opportunity go to waste. 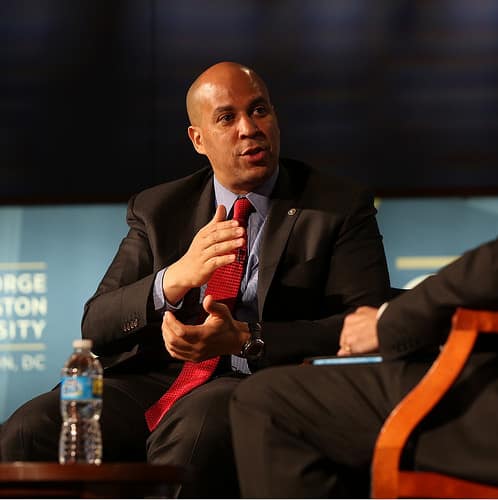