A Minnesota police officer who shot dead a black man during a traffic stop has been found not guilty.

The verdict sparked protests in the city of St Paul, where demonstrators temporarily blocked main roads.

Jeronimo Yanez shot Philando Castile after stopping his car in Falcon Heights last July in an incident live-streamed on Facebook by his girlfriend. 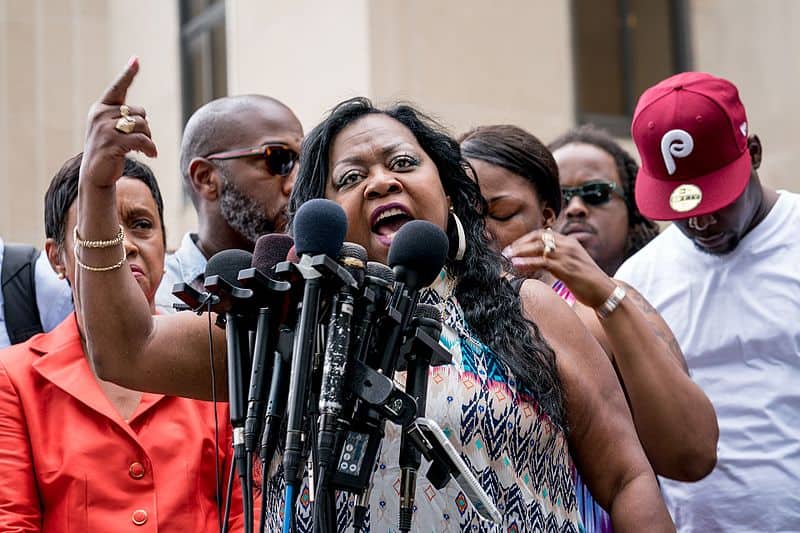 The case – one of a series of deaths of black men and boys at the hands of US police – prompted widespread outrage.

About 2,000 people marched through St Paul after the verdict, blocking traffic and commuter trains while chanting: “Yanez guilty.”

She said afterwards her boyfriend had been reaching for his licence when he was shot by the policeman.

Officer Yanez, 29, was charged with second-degree manslaughter in November.

It was the first time a police officer had been charged with the death of a citizen in Minnesota, according to Judge Glenda Hatchett, who represented Mr Castile’s family.

Officer Yanez told the court he was afraid for his life and said Mr Castile did not follow his orders – but prosecutors argued Mr Castile was courteous and non-threatening.

After 30 hours of deliberation on Friday, he was cleared of second-degree manslaughter and two felony counts of intentional discharge of a dangerous weapon for endangering the safety of Ms Reynolds and her daughter, four.

Valerie Castile told reporters outside the courthouse: “I’m mad as hell right now. Yes, I am.

“We’re very happy,” he said. “Yanez was innocent. He was just doing his job.”

However, Officer Yanez will not be returning to work for the nearby City of St Anthony police department.

A statement on the city’s website said it had “concluded that the public will be best served if Officer Yanez is no longer a police officer in our city”.