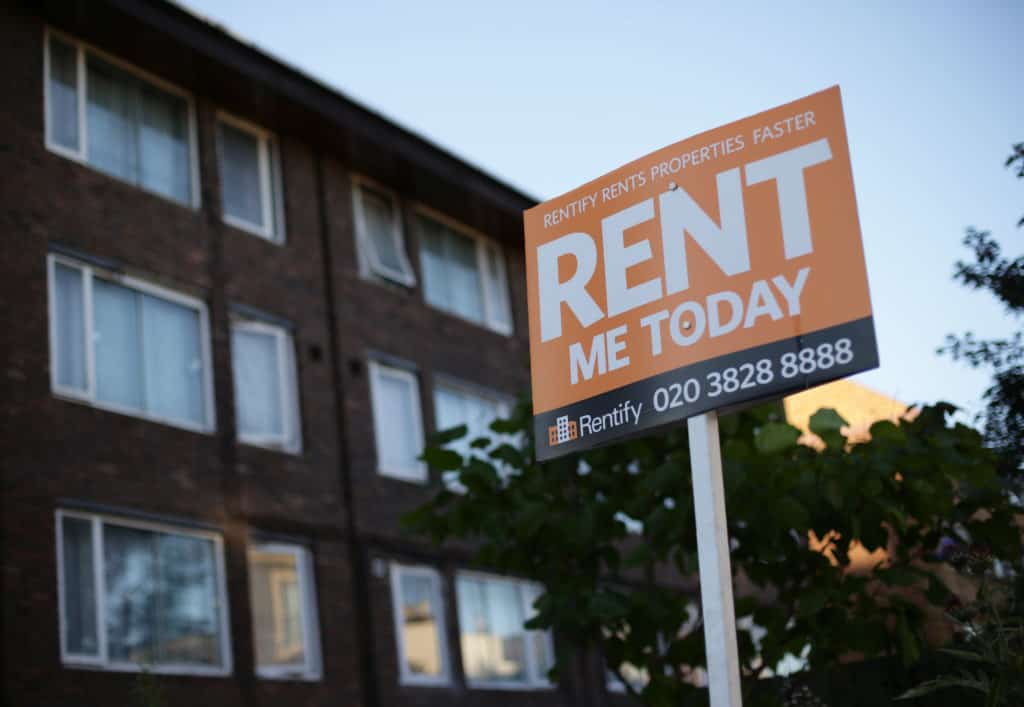 Buy-to-let tycoon Fergus Wilson, who was last week exposed for banning “colored” tenants from his properties because they make carpets “smell of curry,” said he would not apologize for the comments.

“There has been much support for the stance I have taken. I do not apologize for it. Faced with the same circumstances, I would do it again,” the Kent billionaire told Sky News.

Emails sent by Wilson were leaked on Tuesday, showing the businessman instructing his estate agent Evolution not to rent his properties out to people of south Asian origin.

The landlord later commented that the motivation for the leak was a mystery to him, as he had received wide support for the ban. He said banning “colored” people isn’t racist, rather a precaution like not allowing smokers or pet owners to live in his houses.

“I am not racist and my beef is with curry, not with the color of someone’s skin. I have merely taken an economic decision. It is the same with dog owners and smokers. I do not feel able to take them,” he said.

Wilson argued that he recently spent £12,000 (US$15,000) cleaning the carpet of one of his properties because of ingrained food smells.

He has previously insisted he is not a racist because he let his properties to “n*****s” and Eastern Europeans.

However, the policy may be in breach of the Equality Act and is now under investigation by the Equality and Human Rights Commission.

“These are truly disgusting remarks as well as being unlawful instructions from a landlord to a letting agent,” the commission’s Chief Executive Rebecca Hilsenrath said in a press release on Wednesday.

“We will investigate and will be asking Mr. Wilson to explain his actions. Unless we are satisfied that he will not break the law in the future, we will take legal action.”

Kent Police said the force is aware of the situation and will be “working to establish if any offences have taken place.”