The F-Bomb Heard Around the World

It is often said that America’s main export is culture. Unfortunately, just as “bad money drives out good” in economics, the worst of American “culture” drives out the best. Black Lives Matter protests everywhere use the same obscenities. You may not be familiar with Ice Cube’s album, AmeriKKKa’s Most Wanted or other rap hits, but radical activists around the world are. 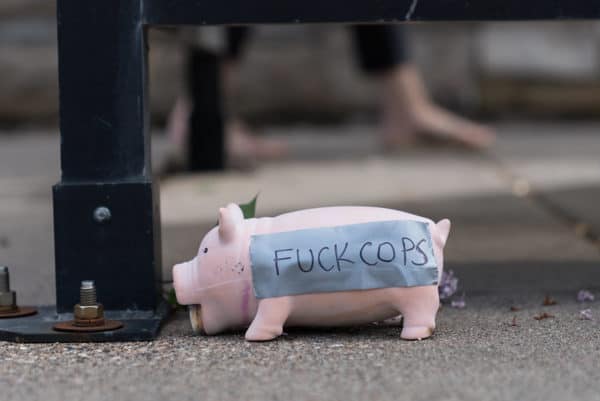