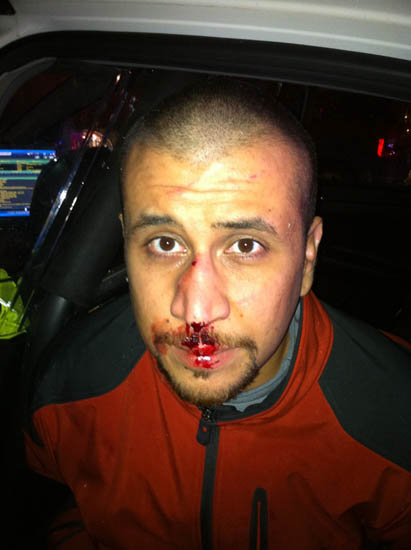 The lawsuit will be filed in Polk County Wednesday.

He’s suing on the grounds that the key witness in the prosecution was “a fake witness” who had been coached to testify that she was his girlfriend and that they had been on the phone just before Martin was shot. Neither of these things were the case, the lawsuit alleges.