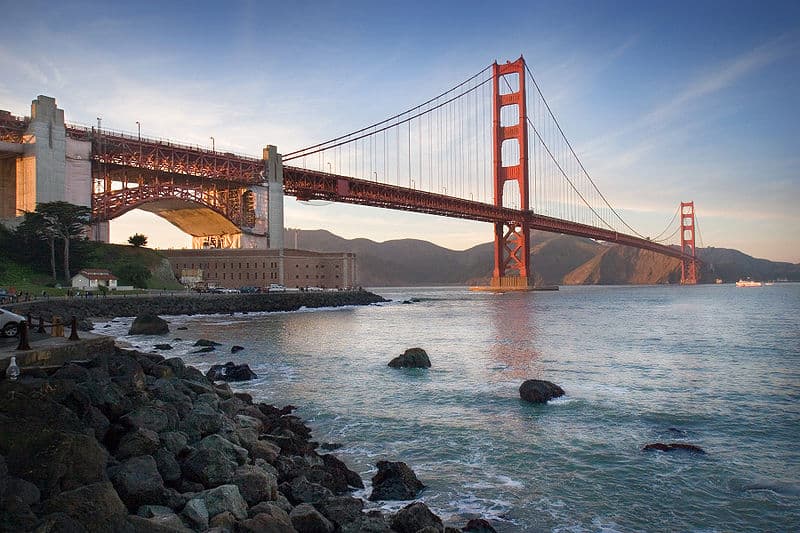 The world famous Golden Gate Bridge will for the first time shut its northbound lanes for the duration of San Francisco marathon. The unprecedented measure is being implemented as a precaution in the wake of the terrorist attacks in Europe where assailants mowed down crowds with vehicles.

“We wanted to make sure that the tragic incidents seen around the world as drivers have intentionally driven into crowds, was not repeated here at the Golden Gate Bridge,” Golden Gate Bridge spokeswoman Priya David Clemens told local reporters.

The decision to shut down part of the traffic on the bridge that leads out of the city has been requested by the Bridge Board of Directors citing “consideration of the recent tragedies brought on by those intentionally driving vehicles into crowds of pedestrians at notable locations.”

Bridge administrators even wanted city authorities to cancel the 40th Marathon, but decided it was too late.

“The Board feels it is too late to simply cancel the event. This is a one-time decision to close the Bridge northbound for this specific event,” GGB said in a statement last month.

Some 27,000 runners that are expected to take part in Sunday’s marathon will be protected from southbound traffic by a steel and concrete median barrier. In the past, only construction cones separated the runners from northbound traffic.

Authorities estimate that some 4,500 northbound vehicles will be diverted during the temporary closure which will be imposed from 6am to 9am Sunday.

Terrorists’ plowing vehicles through crowds have intensified in Europe. Just last month, attackers drove a van into the crowd on London Bridge before attacking people with knives at the nearby Borough Market, killing eight and injuring 48 others.

Among other noted attacks of similar nature, on 19 December 2016, a terrorist deliberately drove a truck into a Christmas market in central Berlin. The attack left 12 people dead and 56 others injured.

One of the deadliest attacks occurred during Bastille Day celebrations in Nice, France, when 86 people were killed and over 450 others injured when a 19-ton cargo truck smashed into a crowd last July.