US Lawmaker, Others Shot on Baseball Field by Man Angry with Trump A man who had posted angry messages against President Donald Trump and other Republicans on social media opened fire on Republican lawmakers practicing for a charity baseball game on Wednesday, wounding a senior U.S. House member and three other people.

The gunman, a 66-year-old Illinois man, fired repeatedly at the men playing on a baseball field in suburban Alexandria, Virginia, near Washington, D.C.

He was wounded in a gunfight with Capitol Hill police who were at the scene, and police said he later died.

Steve Scalise, the No. 3 Republican in the House of Representatives, was shot in the hip. He was tended to by fellow lawmakers including Brad Wenstrup, a congressman who is a physician, before being transported to a hospital, where he was listed in critical condition.

Also wounded were one current congressional aide and one former aide who now works as a lobbyist, officials said. One Capitol Hill police officer suffered a gunshot wound and another officer twisted an ankle, an official said.

The gunman was identified by a senior U.S. official as James Hodgkinson from the St. Louis suburb of Belleville, Illinois. 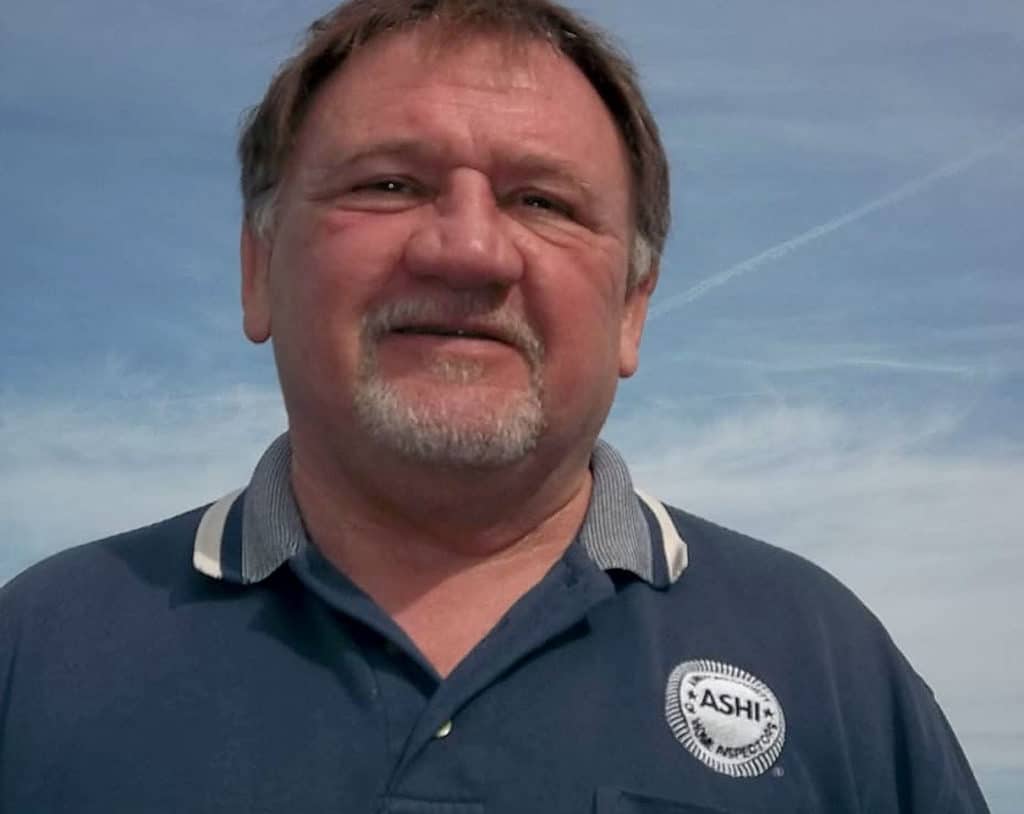 Hodgkinson had raged against Trump on social media and was a member of anti-Republican groups on Facebook including, “The Road to Hell Is Paved With Republicans,” “Terminate The Republican Party,” and “Donald Trump is not my President,” a search of his Facebook profile showed.

The shooting happened shortly after 7 a.m., while lawmakers were practicing their hitting and fielding a day before the annual charity congressional baseball game pitting Republicans against Democrats.

There were 20 House members and two senators present, and the shooting lasted about 10 minutes, said Representative Joe Barton, the Republican team’s manager.

The charity game will go ahead as scheduled at Nationals Park, home of the Washington Nationals Major League Baseball team.

Two lawmakers who were at the scene, Representatives Ron DeSantis and Jeff Duncan, indicated there might have been a political motive in the attack.

Duncan said that as he left the field the man who would later open fire approached him in the parking lot. “He asked me who was practicing this morning, Republicans or Democrats, and I said, ‘That’s the Republicans practicing’,” Duncan told reporters. DeSantis gave a similar account.

Senator Bernie Sanders, an independent who sought the 2016 Democratic presidential nomination, said he had been told that Hodgkinson had served as a volunteer with his campaign.

“Let me be as clear as I can be: violence of any kind is unacceptable in our society and I condemn this action in the strongest possible terms,” Sanders said.

The shooting took place at Eugene Simpson Stadium Park in the Del Ray neighborhood of Alexandria, across the Potomac River from Washington.

Representative Mo Brooks told CNN that during batting practice he heard a “bam” and then a quick succession of shots and saw the gunman shooting through the holes in a chain link fence.

When Scalise was shot he went down on the infield between first and second base, then dragged himself into the grassy outfield as the incident unfolded, leaving a trail of blood, Brooks said.

Two Capitol police officers who were there to provide security for the lawmakers engaged the gunman with pistols, Brooks said.

Brooks estimated 50 to 100 shots were fired.