The man charged with burning down the Da Vinci apartment complex and causing $100 million in damages, bragged about the fire at a hotel party a week later and was angry at high-profile police killings of African Americans, a witness testified Tuesday.

The testimony came during a preliminary hearing in the arson case against Dawud Abdulwali, who is accused of starting a fire on Dec. 7, 2014, that charred the unfinished, seven-story complex along the 110 Freeway in downtown L.A. 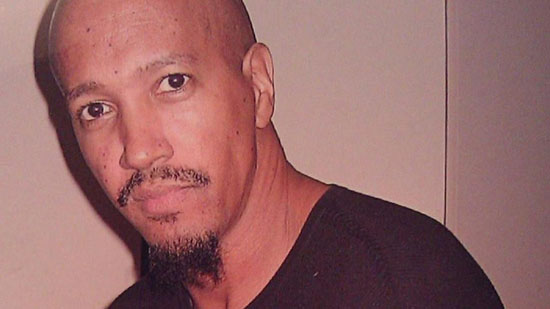 The witness, Popaul Tshimanga, said he and Abdulwali attended a party in a Hollywood hotel a week later. At the event, the witness recalled, Abdulwali ranted about the August 2014 killing of Michael Brown, an unarmed black man, by a white police officer in Ferguson, Mo.

“He was mad,” Tshimanga said, adding that the defendant said “he burned the building” near the 110 Freeway. “He didn’t like the way the cops were killing black people.”

Abdulwali’s former roommate, Edwyn Gomez, previously told investigators that he, too, had heard Abdulwali speak passionately about the protests in Ferguson following the fatal shooting of Brown and about wanting vengeance.

“Cops kill my people,” Gomez recalled his roommate saying. “We should go do this, we should go burn some [expletive] down . . . . We should go break some windows.”

Tshimanga said that both he and the defendant had consumed alcohol and cocaine at the hotel party. Both men testified that they didn’t go to police at the time because they didn’t think Abdulwali was serious about burning buildings.