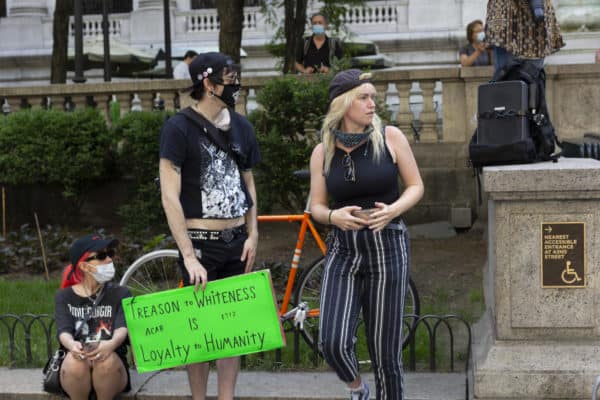 Academics, journalists, and liberals denounce “whiteness” every day, but no one seems to agree on what it is. Its definition is complicated because people who criticize “whiteness” don’t think race is biological.

Here are some definitions:

Whiteness is, variously, a metaphor for power, a proxy for racially distributed material benefits, a synonym for “white supremacy,” an epistemological stance defined by power, a position of invisibility or ignorance, and a set of beliefs about racial “Others” and oneself that can be rejected through “treason” to a racial category. For those seeking to interrogate the concept critically, it is nothing less than a moving target.

“Whiteness” is an amorphous academic construct, but race is a biological reality.